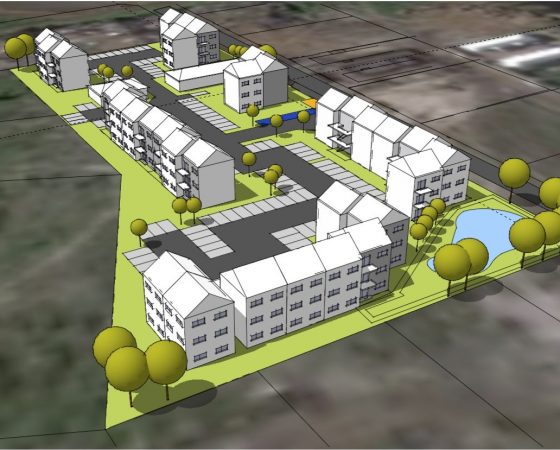 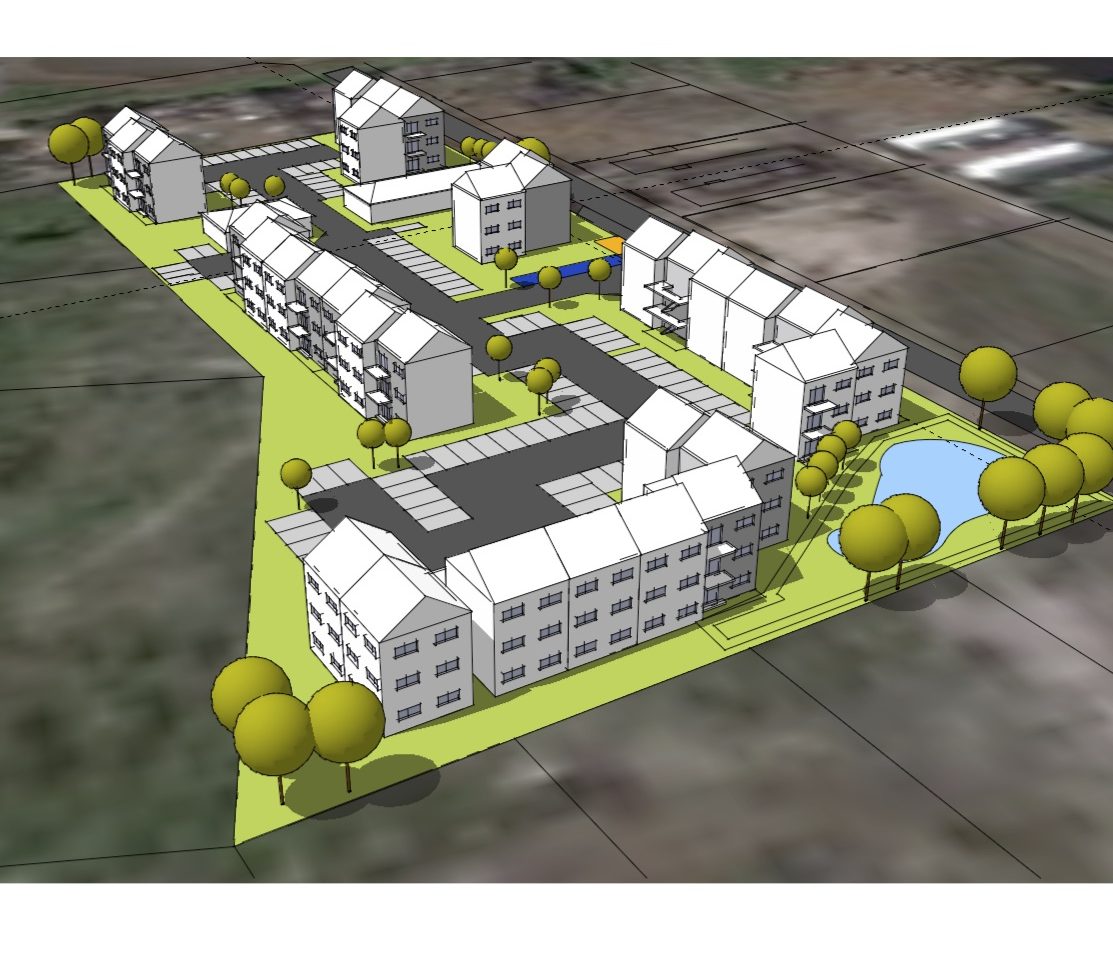 Headland was appointed by the developer to submit applications for the rezoning and subdivision of a number of properties in Knole Park, Ottery, to establish the land use rights for the development of affordable housing units.

The City of Cape Town’s advisory panel on planning appeals gave the greenlight for four private sector developments that will provide over 240 affordable housing units in Philippi. These developments will be located between Strandfontein, Ottery and Boundary Roads and will help create a well-defined edge between the urban zone and the Philippi Horticultural Area.

The Municipal Planning Tribunal approved the proposed development applications in November and December 2018. Last week the City’s Planning Appeals Advisory Panel dismissed the appeals against the MPT’s decisions, which now paves the way for the developments to commence.

‘The developments will help us to establish a clear boundary between the urban edge, and the very important rural area that is otherwise known as the Philippi Horticultural Area. The erven that will be developed are situated in Knole Park, in the far western side of the PHA between Strandfontein, Ottery, and Boundary Roads.

‘The panel’s decision to dismiss the appeals is for the greater good of the local community, and also complies with the City of Cape Town’s Municipal Spatial Development Framework that requires the City to protect the productive core of the PHA,’ said the City’s Mayoral Committee Member for Spatial Planning and Environment, Alderman Marian Nieuwoudt.

All in all, the developments will comprise of 242 flats, located on different sites across Knole Park. The flats are intended for lower to middle-income households.

Importantly, the developments will be well-located, close to public transport services and major routes, such as Strandfontein and Ottery Roads, providing residents with easy access to industrial and commercial areas.

‘We are all aware of the dire need for affordable housing in Cape Town. Approximately 30% of the land in Knole Park is vacant and neglected, making it prone to crime and invasions. These private developments will help put to good use urban vacant land, while at the same time improving the general safety of the local community.

‘Also, the developers are obliged as part of the conditions of approval to install a traffic signal at the intersection of Ottery and Boundary Roads to improve traffic flow; to upgrade the gravel roads of Koan Road and the section of Boundary Road between Koan and Ottery Roads with asphalt surfaces; and to install sidewalks along Ottery Road, down Boundary Road, and along Koan Road. They also have to pay development contributions to the City for the infrastructure needed to provide water, sanitation, and electricity services for the developments,’ said Alderman Nieuwoudt.